Early December 2017 I landed in Israel with a precious load of 200 tsa tsa’s in my orange suitcase. To my surprise custom officials did not pay any attention, no vigilant looks or probing questions, boredom seemed to prevail. With a sigh of relief, I left the formalities behind me. Itzhak and Anat gave me a warm welcome and took me through the night to their home at Givat Yishayahu, a moshav, about 30 km WSW from Jerusalem. With a lot of care, they had prepared for me a very inviting bedroom. Later it turned out to be the obligatory bomb shelter that every house in this area should have, by official regulation. Next morning, I discovered that Givat Yishayahu is laying in a beautiful undulating green landscape, inhabited since thousands of years, as archeological excavations nearby are proving.

The thought behind this visit was that by starting to bury tsa tsa’s we would generate interest for our project at different locations in Israel and Palestine, by meeting people and having an exchange with them. Our intention is to support the efforts of many positive people in the area to bring Jews and Palestinians together, to respect one another, work together and come up with solutions. We believe that the tsa tsa’s will generate a field of healing and harmonize the energies, and so improve the conditions for peace.

Next morning very early, we got on our way, and after picking up Yael, a nun, student of Garchen Rinpoche, we made our first stop at Givat Haviva (www.givathaviva.org). This kibbutz was founded in 1949 as the national educational center of the Kibbutz Federation, right now it is a Center for a Shared Society. Their work is all about cooperation between Jews and Palestinians, promoting mutual respect and training skills for sharing, dialogue, mediation and leadership. Really a very positive environment. Organizations here include an Open University, a High School, several research and documentation centers. You’ll find studios for art workshops, libraries and inspiring exhibitions (fascinating photos of the early phases of some old kibbutzim, for example). The manager joined us in burying our first tsa tsa’s! 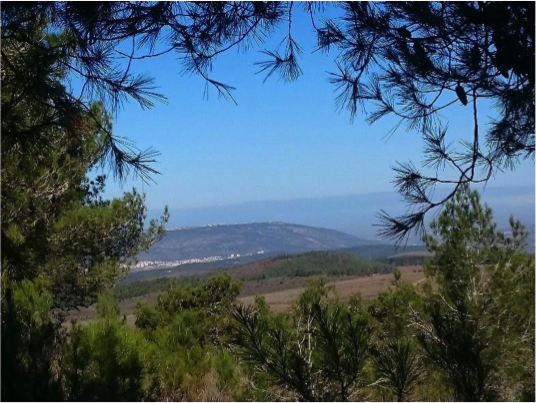 We continued to the kibbutz Ein-Hasjofet (www.ein-hashofet.co.il), established in 1937. Roughly 800 people are living here and working in agriculture and manufacturing. Amazing to see the original housing which is used now for housing visitors. An inspiring place, full of creativity. The energy reminded me a lot about Odiyan, hard work, space and freedom, a lot of focus. We were invited by a remarkable couple, Micha & Ayalat, fabricating wooden prayer wheels, paintings and all kinds of handicraft. Micha was born in the kibbutz, grew up in the children house in communal child-rearing, now he is in charge himself of the agricultural department of the kibbutz. He showed us around and helped us to bury more tsa tsa’s in a beautiful location, on a hilltop, with spectacular view on all sides. 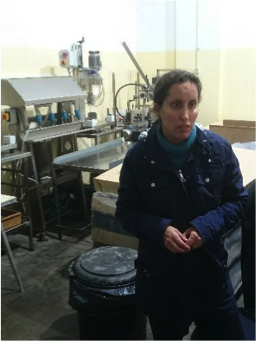 We moved on to Kfar Kana (remember the story from the Bible, the transformation of water into wine during a wedding?) and visited an organization called Sindyanna (www.sindyanna.com).  Here Jewish and Arab women are working together producing and selling olive oil, soap, and all kinds of premium food products, thereby promoting fair trade, cooperation and emancipation. Their goal is to create social change from the bottom up. Quite some energy there!

In the photo is Hanan Zoabi, the manager of the visitors’ center of Sindiyanna presenting us the production process of olive oil.

More tsa tsa’s were buried in Zikhron Ya’akov with a relative of Itzhak, also a Dharma practitioner. A nice spot, in the hills, overlooking the Mediterranean Sea. 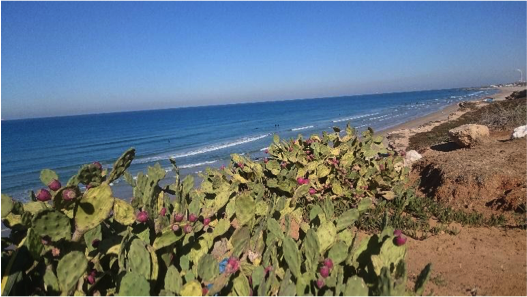 We spend the night in Beit Yanai, close to the beach, in the modest house of Yariv, a former F-16 squadron commander, who decided to quit this top job in the army, and who works as a therapist now. There was an intense exchange of views, convictions and ideas, quite stimulating. In the beautiful garden of one of his friends we buried more tsa tsa’s, in the company of some very sweet little kids, who watched us closely.

Our plan was to go to the West bank and meet a Palestinian man who is organizing the transport of Palestinians in need of medical care to and from the crossings into Israel. (www.roadtorecovery.org) The night before he called and told Itzhak he had to cancel our meeting. During a demonstration that day against Trumps plan to move the American Embassy to Jerusalem, his son was shot in the knee.

Instead, we drove to Tel Aviv. Itzhak showed us the neighborhood he grew up in. The stories he told there about the neighbors and some of his experiences during his youth, were quite moving. We visited the place where Yitzhak Rabin was murdered, by his own people, for his efforts to bring peace to Israel. We talked about the shock it created and the heavy blow it dealt against the peace process. Very sad. Conflict and confusion seem to be part of this society, up until the present day.  Later that night a big demonstration was planned against Trump and the Israeli government. Still, what an inviting city, it is bustling with life. To make the day complete, on a very mundane level, I had my first falafel in this country, it was delicious.

Next day we met Rona, a charming woman, born in Jerusalem, a yoga teacher, with her own radio show, and an enormous network. The right person to show us around. She took us to Kastel, an old fortress, in the old days of the War of Independence controlling the narrow main road to Jerusalem, vital for supplying the city with food and materials. Consequently, in 1948, there was fierce fighting, with many casualties on both sides.

The next stop was Yad Vashem, the Holocaust Memorial. We will go there during our visit in late April, but today there was not enough time to visit the site with the respect it is entitled to. Itzhak is still hoping we will get permission to bury tsa tsa’s on the premises, so far it proves quite hard to engage people there. So, for the time being, we decided to bury some tsa tsa’s in close vicinity, in a small, beautiful ceremony. 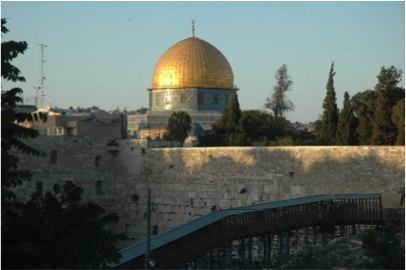 Up to Jerusalem! Next day we took a bus and there we were, in the Holy City! Walking around an orthodox neighborhood, visiting the Mahane Yehuda market, so very cosmopolitan, how joyful! How easy can it be, shopping together, living together. On we go.And although we had been advised not to visit the Old City, as the unrest of these last few days continued, suddenly we found ourselves at the Western Wall. A holy place for the Jewish community worldwide. Touching the wall, I felt a very strong energy indeed. Later, after a visit to the Church of the Dormition, as it was getting dark, looking for an observation point, we got lost. We had to descend from some roofs, through a bustling yeshiva (religious school), and ended up, through a maze of little alleys and staircases, in complete unknown territory. We were saved by a quite assertive young kid.

On the final day of my visit, we went to Neve Shalom. (www.wasns.org) Another beautiful project where Arabs and Jews, men and women, are determined to live and work together. All over Israel the School for Peace is offering workshops for Palestinians and Jews to meet (and confront) one another, creating opportunities for mutual understanding. One of the main problems in present day Israel is the segregation: the different groups live separate lives, they barely meet, creating conditions in which mistrust and hate can develop. So, they are promoting important work. Here, on the terrain is a beautiful House of Silence (Doumia-Sakinah, “Silence shall be as Praise”) and an inspiring Garden of the Righteous among the Nations. We were allowed to bury another set of tsa tsa’s there. All in all, a wonderful place to have as our base for the event in Israel and Palestine, coming April.

Humus in Ramla, a real treat, then the airport, and bye bye. One week in a fascinating land, meeting remarkable people and enjoying heartwarming hospitality. May the project be blessed and support the healing of the ground of Palestine and Israel. 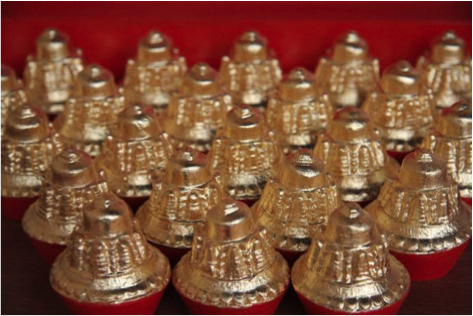 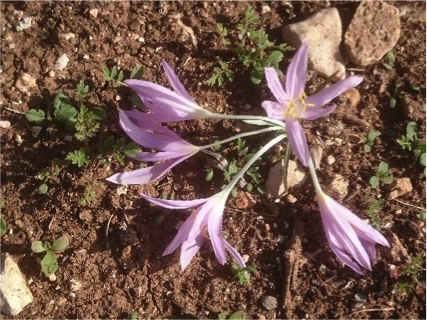 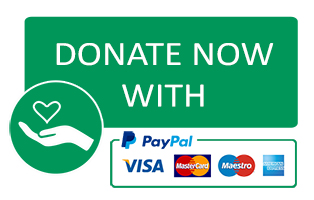